If you’re a cinephile, you probably are aware that the 91st Academy Awards are scheduled to be announced on February 24th, 2019 at the Dolby Theatre in Hollywood.

Did you know that you can now place wagers on the Oscars at sports betting sites? In this guide, I will tell you where you can head to bet on the awards for 2019. But first, let’s talk a little bit more about the upcoming Academy Awards. 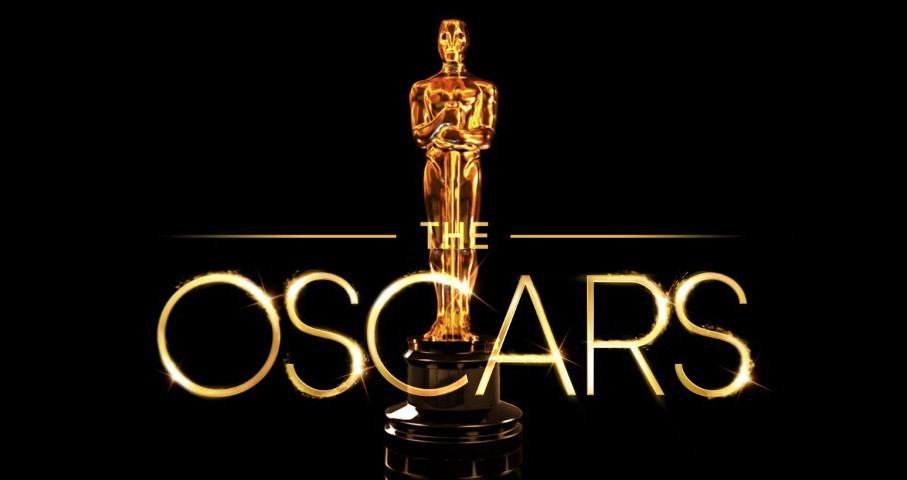 Make sure to catch the Oscars on January 22nd on ABC and see if you win big!

What to Know About the 2019 Oscars

Awards this year will be given out in 24 categories. In August 2018, a new category called “Best Popular Film” was announced, but since then, the Academy has decided to hold off. The idea was met with quite a bit of controversy, so it is being subjected to further review.

That is not the only unexpected change with this year’s Academy Awards. While comedian Kevin Hart was originally selected to host the awards, he ended up stepping down after it emerged that he has made homophobic remarks in the past. As of the time of this writing, a new host still has not been revealed for the 2019 Oscars.

Also not yet announced are the official nominations. These will be revealed on Tuesday, January 22nd, 2019.

That being said, around the middle of December, shortlists for a few categories were announced for categories such as “Best Foreign Language” Film and “Best Original Song”, so this gives you an early preview into some of what we can expect.

To watch the Oscars, you can tune into ABC. If for whatever reason you are not able to do that, you can follow updates live on social media.


We see you’re into more “non-traditional” wagering. Be sure to check out BetDSI‘s “Entertainment Section”. Right now use the code “FREAK” and claim a 100% Welcome Bonus!
If you are more old school, how about a link to get you started on some Basketball wagering?

Types of Bets You Can Place on the Oscars

Now that you know when the Oscars will be taking place and how to watch them, what types of wagers can you place on them?

This is an outright wager you can place on which film or person will win a particular award. For example, you can place a bet on which movie will be awarded Best Picture (in case you are curious, as of the time of this writing, the favorite is A Star is Born).

You’ll also be able to have fun to place proposition bets on the 2019 Academy Awards. For example: 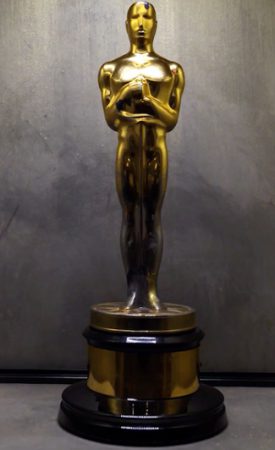 Some proposition bets may take the form of over/under wagers. Going back to “How many minutes will the entire awards ceremony run?” for example, a wager like that would usually be expressed as an over/under bet.

When that is the case, a particular number will be selected by the betting site, and you will need to figure out whether the real-life total is likely to fall under or over that given number.

So for example, a sportsbook could ask whether the runtime for the awards ceremony will be under or over 197 minutes.

Note that with this type of bet, it is very important to know what components of the show are being included. Does the bet include the red carpet? What about the commercials? Be sure you are clear on what you are wagering on.

How Can You Predict This Year’s Winners at the Oscars?

As when you are betting on sports, you are going to want to put some time, effort, and research into planning your wagers.

How can you make accurate predictions for this year? Well, that all depends on the type of wager you are placing.

Say for example you are placing an under/over bet on how long the Oscars will last this year. What you can do is take a look at past years and find out how long the Oscars typically have run. Think about factors which could adjust the timing this year, and then place your bet based on your research.

How can you predict which films and personnel will win Oscars this year? The best thing to do is look back over past Oscars awards, and try to identify trends. For example, here are some observations which other people have offered up:

The film which wins Best Picture usually has a nomination for Best Director. It also commonly has a SAG nomination. If a film gets SAG, PGA and DGA awards, it is unlikely not to get Best Picture. 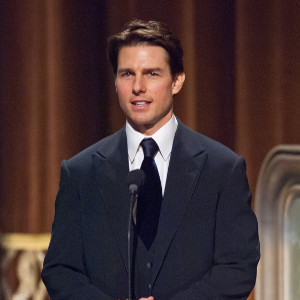 Oscars are a controversial business. This guy we all know and love? He’s never won.

Certain categories of films do not seem to receive fair consideration for Best Picture, no matter how fantastic they are. These typically include foreign films, sci-fi and fantasy films, animated films, and sequels, prequels, etc. Of course, there are exceptions (like The Shape of Water snagging Best Picture).

As an actor, you are more likely to win an Oscar if you have also won a SAG award, Golden Globe, Critics’ Choice Award (see below) or BAFTA award.

You may be able to get some ideas for what might take place at the Oscars by taking a look at the Critics’ Choice Awards. Their picks often match up.

Other factors worth paying attention to include social media buzz, critic reviews, and film budgets.

All of this should help you to make sense of the candidates for this year’s Academy Awards.

Just do not forget that as with sports betting, a lot of uncertainty is involved in wagering on the Oscars. There are often surprises, and this year will probably be no exception. You cannot predict everything correctly every time.

Top Sportsbooks for Betting on the Oscars 2019

Now that we have gone over the different types of bets you can place on the 2019 Oscars along with some recommendations for planning your wagers, let’s talk about where you can find the best odds, bet variety, and promotions.

Tip: Join more than one of these sports betting sites so you can shop for the best odds!

This sports betting site is a long-running favorite for us. There’s a $250 welcome bonus right now for regular deposits and a $5,000 welcome bonus for bitcoin deposits.

As of the time I am writing this, Bovada just has a prop bet offered on the Oscars. But they commonly allow bets on winners in a range of award categories, so it is likely that they will offer up more action as we draw closer to the Academy Awards.

This is another site worth joining for solid odds on the Oscars as well as great bonuses. As a new member of the sportsbook, you can grab a 50% welcome bonus up to $1,000. A bonus of 100% is offered if you are making your first cryptocurrency deposit.

You also can snag a 25% reload bonus every time you add more funds to your account—35% if you are reloading your account using a cryptocurrency.

This fantastic sportsbook will give you a $20 free bet right off the bat when you sign up for an account. A selection of sign-up bonuses is available; you get to pick the one which suits you best. Throughout the year, Intertops also runs lots of other thrilling promotions, many of which go beyond bonus money (for example, you can potentially score tickets to the Super Bowl and other big events).

Intertops is offering a set of outright bets to win on the Academy Awards. Categories listed at the time of this writing include Best Picture, Best Director, Best Actor, and Best Actress. As with other sportsbooks, it is possible that more bets will be available as we get closer to the big day.

On this site, you can get a 15% bonus up to $1,600 when you join up. As of the time of this writing, the sportsbook has yet to post odds for the Academy Awards, but they do offer Oscars betting. One of the reasons we love this site is because they offer competitive odds, so if you are not a member, we very much recommend joining in order to shop the lines.

Get Your Oscars 2019 Wagers In

Ready to bet on the 2019 Academy Awards? This is the time to sign up for accounts at a few different betting sites. We recommend choosing several, not just one, that way you can shop the lines and also place a wider variety of bets. Have fun, and good luck. Hopefully, some of your favorite pictures and actors will win, and you’ll make some money too!

Did You End Up Here Even Though Oscars Aren’t Really Your Thing?