The bad boy of UFC is back! Two years have passed since we have had the opportunity to bet on the Notorious McGregor and the excitement is hitting the roof! This is the fighter’s first fight after he was stripped of the Lightweight Championship title due to inactivity. McGregor will try to reclaim the title from Khabib Nurmagomedov on October 6, at UFC 229 in Las Vegas, and the current champion is, of course, the favorite. 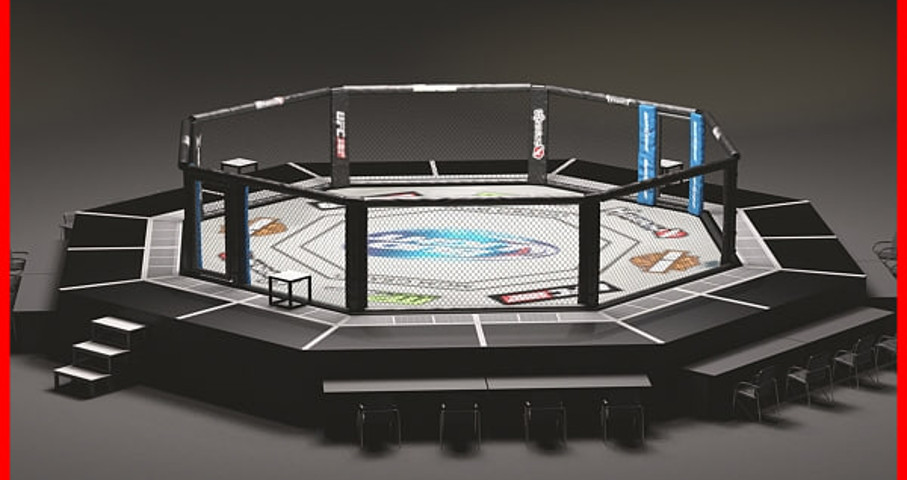 The UFC Ring where 2 men enter and a lot of people walk away winners.

McGregor’s comeback has opened a lot of betting possibilities, some of the craziest one offered by Intertop. Other bookies have also already launched the odds and started accepting the bets.

How to Bet on the Upcoming UFC Connor vs Khabib Fight 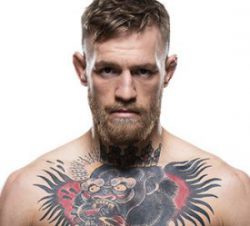 Is Connor coming back to reclaim his title…

The most obvious choice would be the money line bet, or, putting it more plainly, wagering on the winner. According to the opening moneyline, Khabib is the favourite with -160, with Connor as the underdog, carrying $120 profit on a $100 bet. Clearly, after a 2-year break and facing the undefeated champ, Connor is at a disadvantage, which makes him a higher risk bet. Statistically speaking, the underdogs have managed to beat the odds in approximately 36% of the fights this year, with Paul Craig (+535) proving that the miracles are possible, even in the last 5 seconds of the fight.

With the money line as the most popular option, players can also go for the over/under variant and try to estimate how long the fight will last – over or under a certain number of rounds. The current odds for the fight going on for more than 2.5 rounds are set at +105, whereas betting on the fight to last under 2.5 rounds comes at -135 odds.

…or is Khabib sending Connor back to school?

Betting on the fighters going the distance is also an option and if you would like a somewhat safer approach, you can bet on Connor winning by knockout, technical knockout or disqualification (according to the trends from the previous fights) of Khabib winning by decision, as it happened in 10 out of 26 of his fights. Naturally, betting on a specific round that’s expected to end the fight typically comes at much greater odds (+500)

Where to Place Your Bets

The following bookies have already put up the odds, but as you know these odds change as we get closer and closer to fight time.

Some of the other betting options you can find on Intertops are Round Group Proposition, Winner Within 60 Sec, When will the fight End, and Method of Victory.

Crazy bets are also included, and those who like to mix it up can go for the following options: Confused Loser. The Next Dolly Drama. Mr. Putin himself accompanying Khabib to the Octagon (1001.00). Connor arriving at the press conference on time. Referee Knockout. Weight Requirements Not Met. McGregor Winning & Announcing Retirement and plenty of other options.

Some of Our Other Articles. Go on. Treat Yourself!